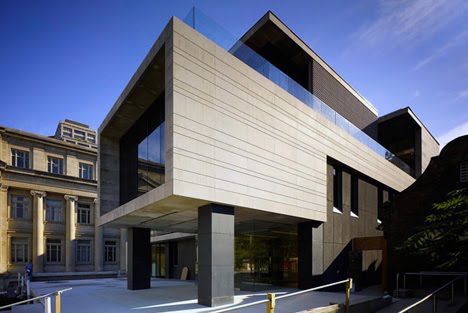 Why Is Dallas Architecture So Unhealthy?
Tagged on: architecture    dallas    unhealthy